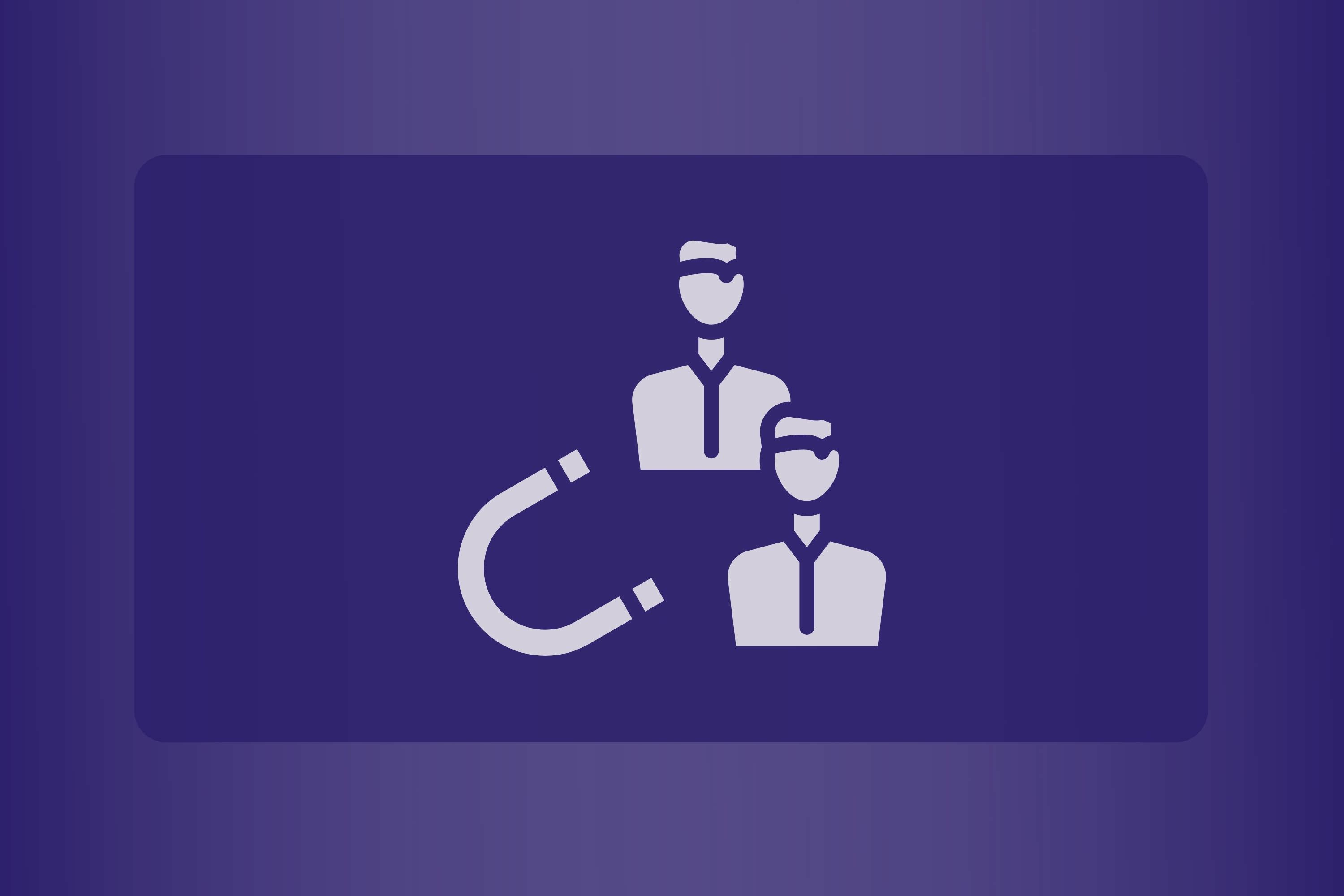 Few weeks ago, I could experience great customer acquisition firsthand. We were exploring tools for running our company blog at Levity, something as cutting-edge as ButterCMS. A tool thought to survive generations of content creators working for us. So we signed up for the trial. Along came the standard chain of automated emails – except this one message from Kristen:

I had read it and thought "hm, it's automated but it has a personal touch at least" – and forgot about it again. Three days later, the next one dropped:

Sure enough, both must have been automated. Nonetheless, I liked their product's value proposition and her messages stood out amidst all those well-designed and impersonal post-signup signup emails every company sends out – so I responded. What followed was a conversation of 16 emails spread out over several weeks. Around the halfway point it was clear to her that we would not choose ButterCMS – our public website runs on Webflow which has a built-in CMS. Not ideal but it serves our purpose for now. Kristen was as still as caring as on the first day. Wow!

At the end of the test cycle, I received a few emails from her colleague Nikki. Normally, I would have simply let it go – after all, it was their automated process who sent me emails and not her. But I responded just to let her know that we wouldn't be pursuing it any further and thereby verify at least one "unclear" customer in their sales pipeline. And she responded, even though I was a lost cause. That's customer care!

Automated sales processes are the norm nowadays and it makes a lot of sense: It helps filtering and qualifying prospects in a much better way than by hiring dozens of people who ultimately don't cary any more than a computer does. But nonetheless, I was grateful for how human the whole ButterCMS journey had been from the point where I actually responded to them.

Speaking to customers is the thing wise VC bloggers write about but it can be a burden. After all, they are the ones who judge – i.e. hurt one's feelings, disagree with one's beliefs and refuse to pay our bills. But it can be a blessing if done right: In the best case, you make the sale. But in most other cases, you are nurturing a trustful business relationship. Guess where I will be looking first when we actually need a proper CMS? 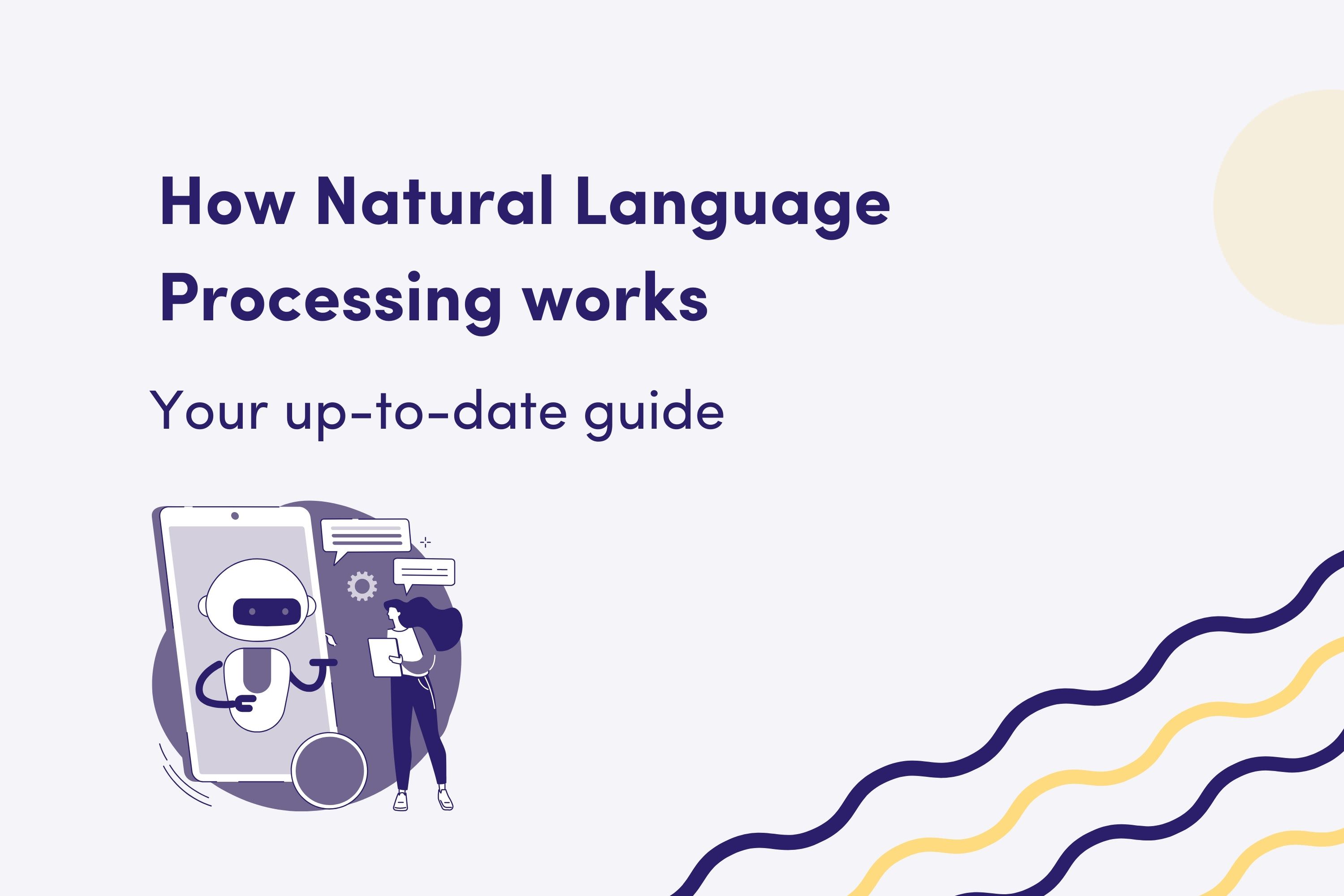 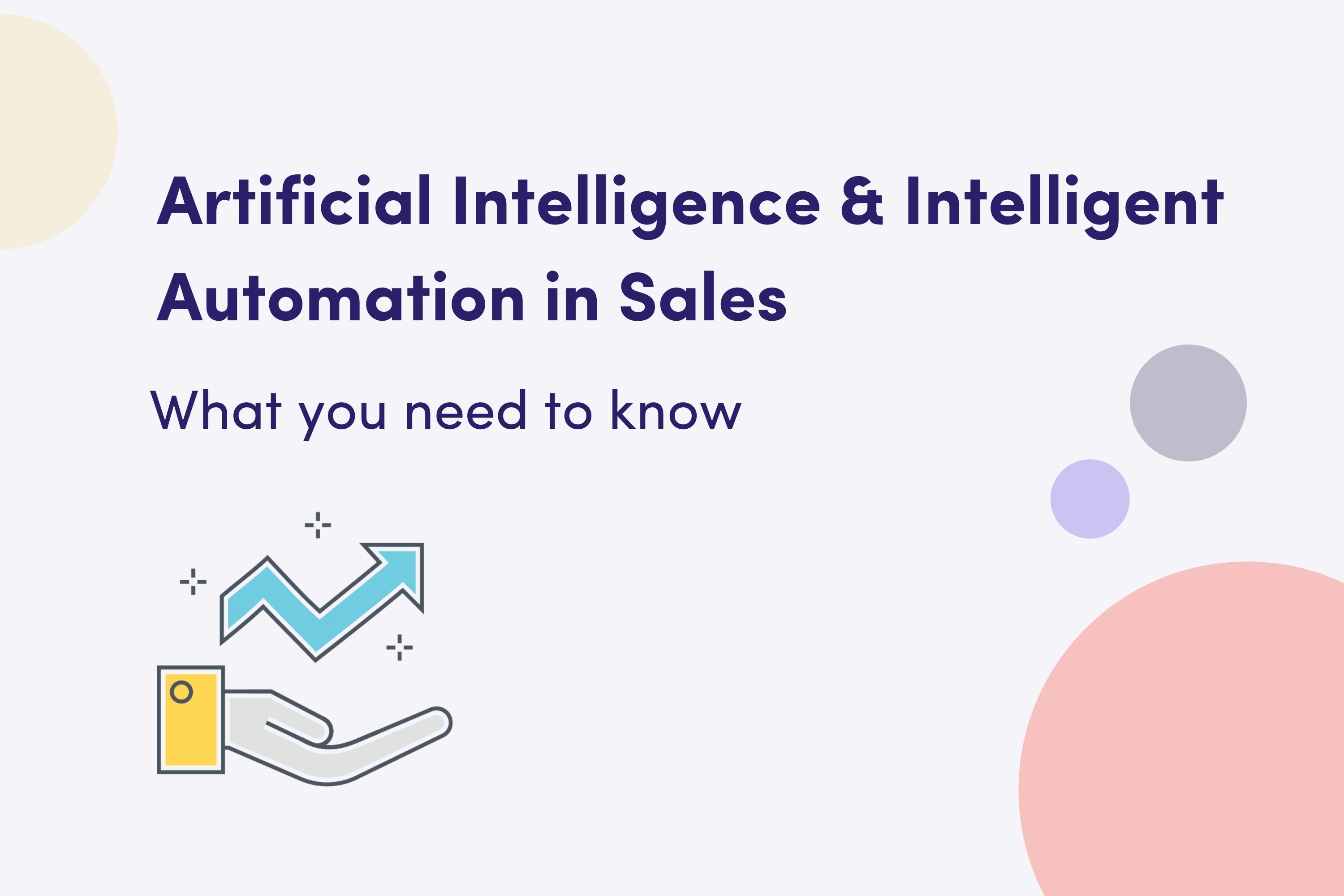 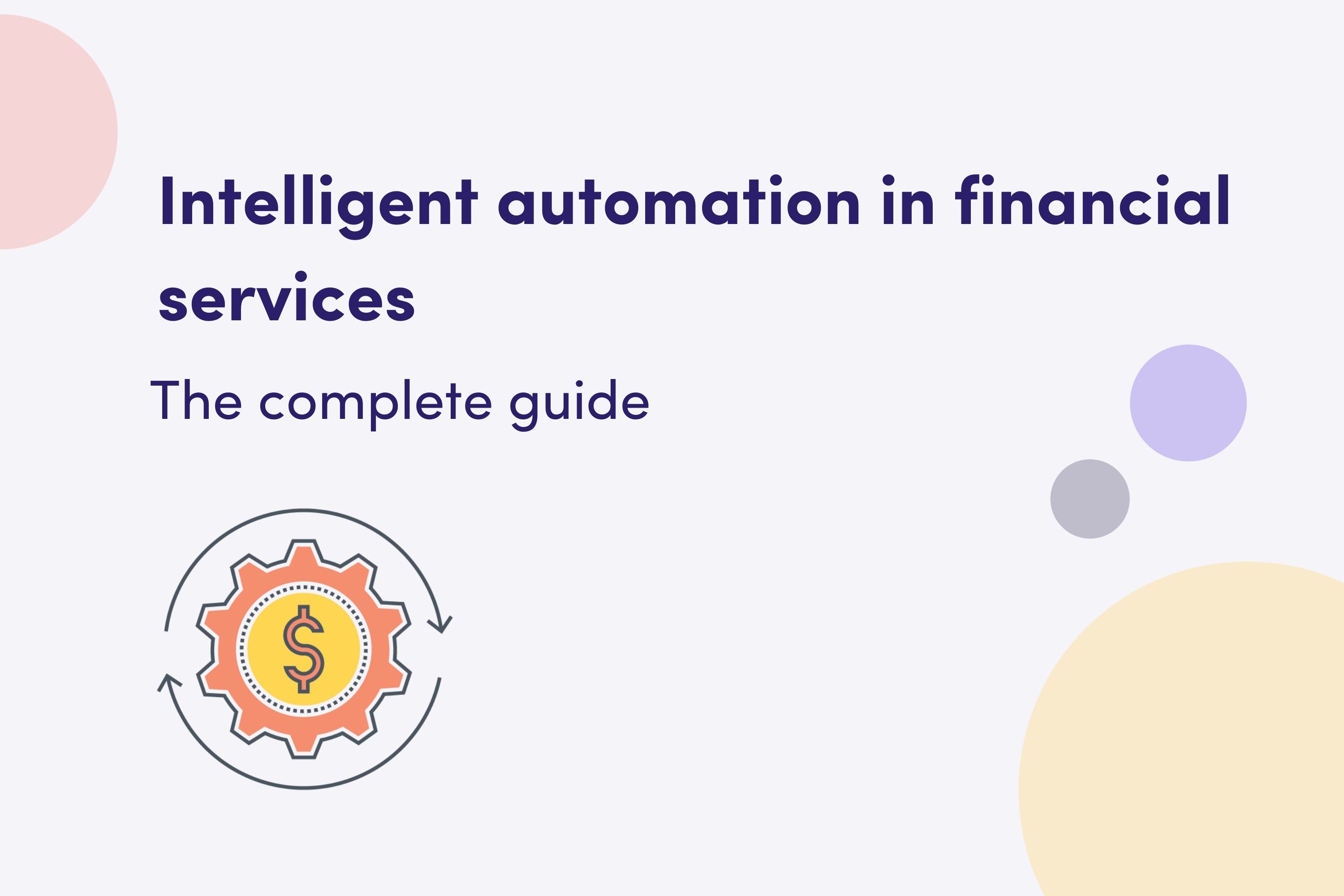