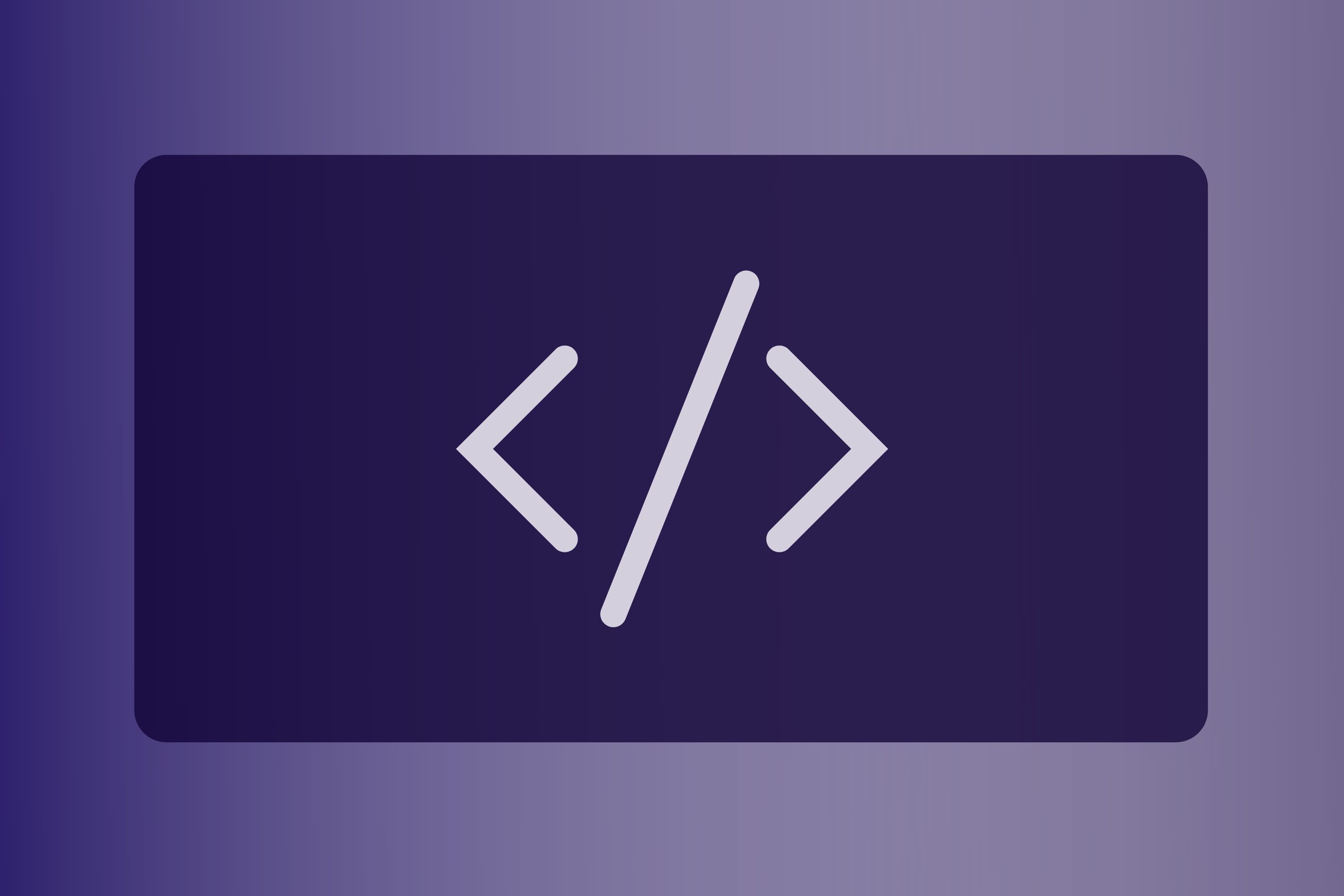 To code or not to code: Increasing the level of freedom with user-friendly software

We have built our software with the idea in mind that people would be able to accomplish things on their own which would otherwise require extensive software engineering and cloud competencies.

Before we knew that the term "No-Code" even was a thing, we had started building our software for that type of user. At that time, we were already aware of tools like Webflow, Airtable and Zapier but we just thought they were great pieces of software for personal use. Only later we learned that No-Code actually had a vibrant community around it.

No-code is actually not something new: Before companies like Apple and Microsoft introduced their systems to the market, much related to computers was either carried out by professionals or hobbyists. Only by adding a layer of abstraction, namely a visual interface, consumers started treating computers as a valuable addition to their own work and lifestyle.

It took me a while to figure this out but especially modern, cloud-based No-Code tools deliver an important purpose: Freedom. Freedom to express ideas, freedom to build a profitable business on the Internet, freedom to make a living on your own terms. And freedom not having to ask someone for their budget, time or permission to do all that.

Certainly, not everything can be built without writing software. And I find that when working with these tools myself, one does hit a wall at some point. And of course, the same goes for our software as well: You won't be able to rank in the Top-10 of a Kaggle competition without tailoring the system to the problem at hand. However, I keep being surprised how far away that wall is, both for us and the other tools I mentioned alike. 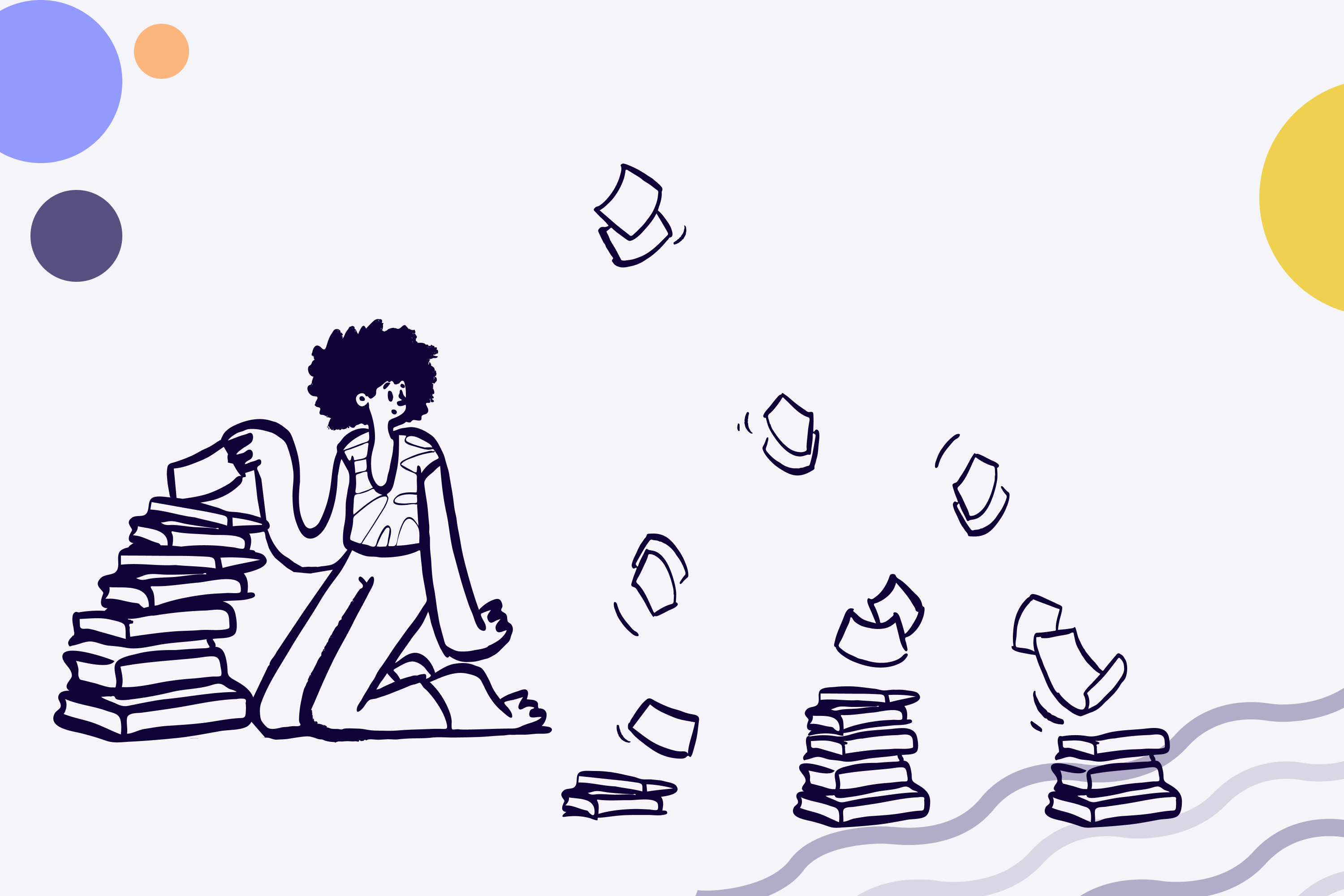 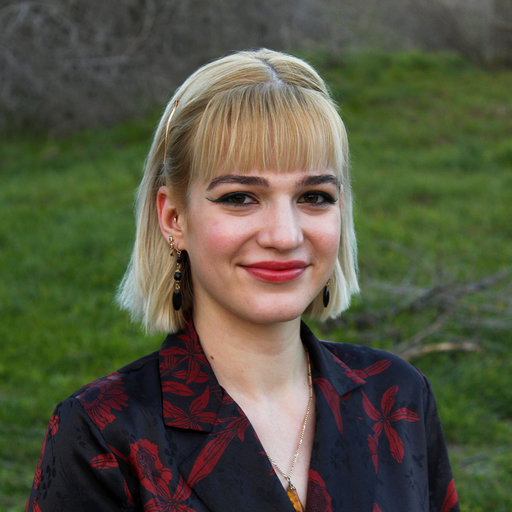 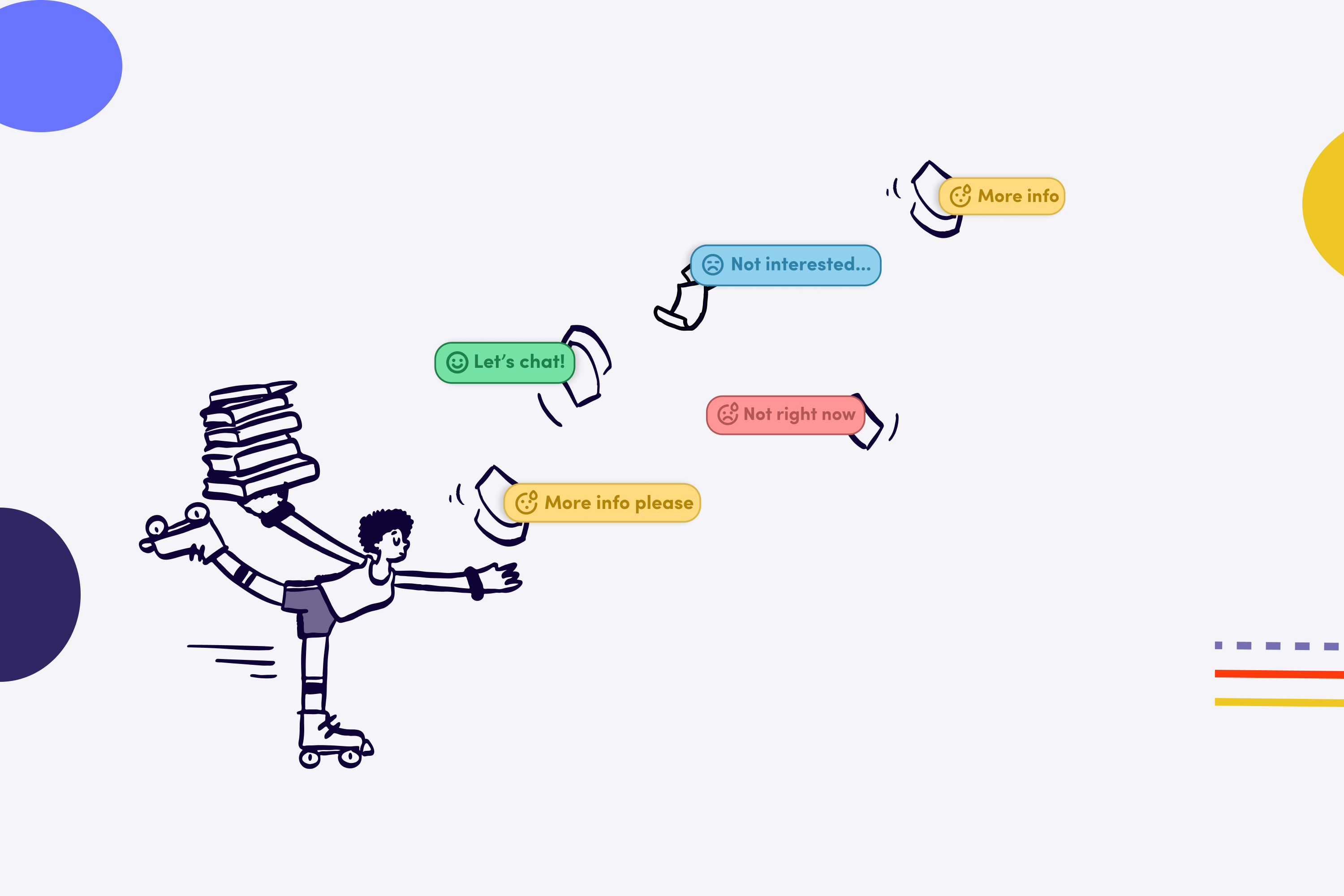 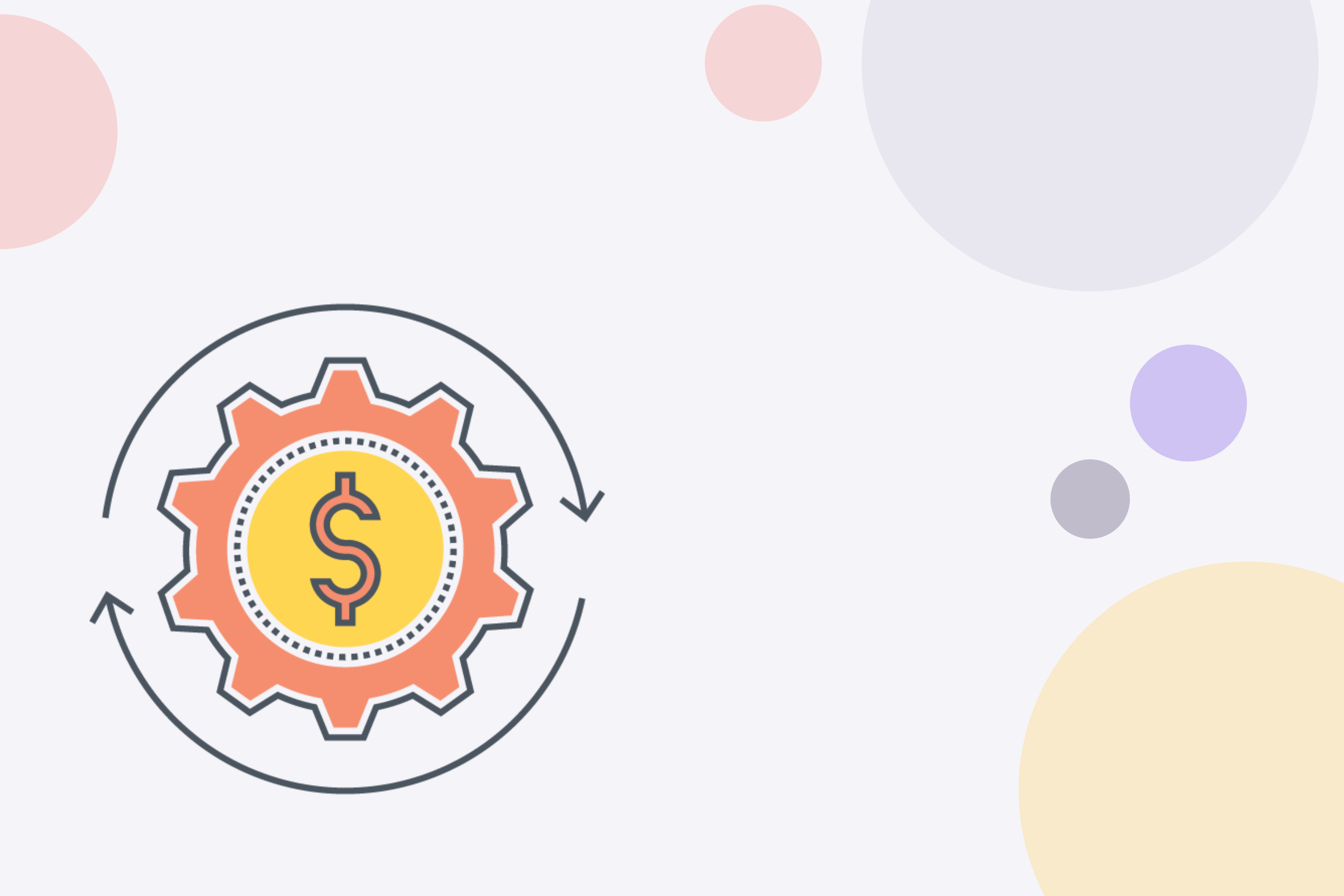