What is cognitive automation and why does it matter?

Cognitive automation is a summarizing term for the application of Machine Learning technologies to automation in order to take over tasks that would otherwise require manual labor to be accomplished.

As a result, businesses can streamline their workflows beyond the scope of current automation technologies, and accomplish the next level of operational efficiency. According to a McKinsey study, businesses that adopted cognitive automation tools were able to:

Prefer to watch a video than reading: Check out the video from our YouTube channel!

Given its potential, companies are starting to embrace this new technology in their processes. According to a 2019 global business survey by Statista, around 39 percent of respondents confirmed that they have already integrated cognitive automation at a functional level in their businesses. Also, 32 percent of respondents said they will be implementing it in some form by the end of 2020.

With light-speed jumps in ML/AI technologies every few months, it’s quite a challenge keeping up with the tongue-twisting terminologies itself aside from understanding the depth of technologies. To make matters worse, often these technologies are buried in larger software suites, even though all or nothing may not be the most practical answer for some businesses.

Let’s break down how cognitive automation bridges the gaps where other approaches to automation, most notably Robotic Process Automation (RPA) and integration tools (iPaaS) fall short.

Traditional RPA is mainly limited to automating processes (which may or may not involve structured data) that need swift, repetitive actions without much contextual analysis or dealing with contingencies. In other words, the automation of business processes provided by them is mainly limited to finishing tasks within a rigid rule set. That's why some people refer to RPA as "click bots", although most applications nowadays go far beyond that.

Automated processes can only function effectively as long as the decisions follow an “if/then” logic without needing any human judgment in between. However, this rigidity leads RPAs to fail to retrieve meaning and process forward unstructured data.

This is not to say that processes cannot be automated using RPA, quite the contrary: There is a variety of processes that are enhanced through it, some of the most prominent applications being found e.g. in data entry, automated help desk support, and approval routings.

It infuses a cognitive ability and can accommodate the automation of business processes utilizing large volumes of text and images. Cognitive automation, therefore, marks a radical step forward compared to traditional RPA technologies that simply copy and repeat the activity originally performed by a person step-by-step.

As mentioned above, cognitive automation is fueled through the use of Machine Learning and its subfield Deep Learning in particular. And without making it overly technical, we find that a basic knowledge of fundamental concepts is important to understand what can be achieved through such applications.

And while we are still far away from what scientists refer to as general Artificial Intelligence, machines are already exceptional at a few tasks. In fact, machines are able to mimic our own abilities, often outperforming those of humans when it comes to speed and precision – proper training provided:

We won't go much deeper into the technicalities of Machine Learning here but if you are new to the subject and want to dive into the matter, have a look at our beginner’s guide to how machines learn.

Let's now put some of them in context and zoom in on two examples where cognitive automation has been able to redefine processes and work content!

Processing claims is perhaps one of the most labor-intensive tasks faced by insurance company employees and thus poses an operational burden on the company. Many of them have achieved significant optimization of this challenge by adopting cognitive automation tools.

Through cognitive automation, it is possible to automate most of the essential routine steps involved in claims processing. These tools can port over your customer data from claims forms that have already been filled into your customer database. It can also scan, digitize, and port over customer data sourced from printed claim forms which would traditionally be read and interpreted by a real person.

As outlined above, the key to the success of cognitive automation tools lies not only in executing rules of the system but in turning unstructured files – such as documents – into structured data:  By extracting relevant unstructured data from them and transforming it into a standardized format, this data can finally be integrated with the remaining systems landscape.

In addition, cognitive automation tools can understand and classify different PDF documents. This allows us to automatically trigger different actions based on the type of document received.

These are just two examples where cognitive automation brings huge benefits. You can also check out our success stories where we discuss some of our customer cases in more detail.

Evaluating the right approach to cognitive automation for your business

The concept alone is good to know but as in many cases, the proof is in the pudding. The next step is, therefore, to determine the ideal cognitive automation approach and thoroughly evaluate the chosen solution.

Besides the application at hand, we found that two important dimensions lay in (1) the budget and (2) the required Machine Learning capabilities. This article will explain to you in detail which cognitive automation solutions are available for your company and hopefully guide you to the most suitable one according to your needs.

Cognitive automation may not yet have an expansive footprint due to the underlying technology being relatively new. But it is clearly gaining momentum as it continues to deliver promising results and for what it's worth, it adds the final missing piece to the puzzle: human-like and even superhuman intelligence. 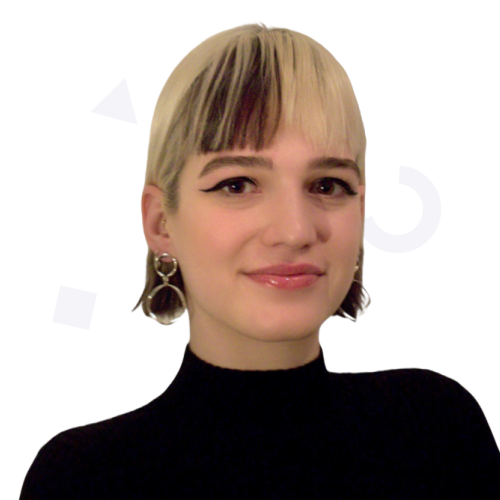 Beyond the Hype of Process Automation: Differences Between RPA, AI & IPA

Wondering what the differences between IPA, RPA, and AI are and how they support productivity and growth? Look no further. 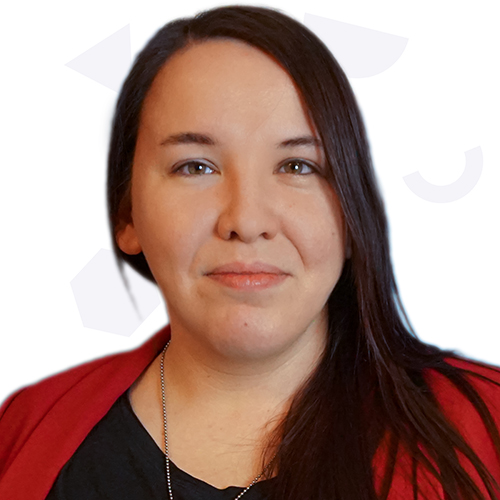 AI-Powered Automation: What Is It & How to Implement It?

AI is a powerful tool. Find out what AI-powered automation is and how to reap the benefits of it in your own business. 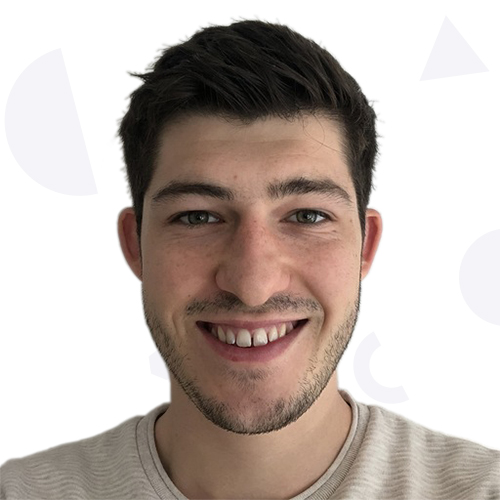